The United Nations Climate Change Conference, the COP27, opened on 6 November in the Egyptian resort of Sharm-el-Sheikh. Its objective this year? To guarantee the implementation of the Paris Agreement and in particular the commitments made at the COP26 in Glasgow in November 2021, particularly in terms of financing and reducing emissions.

These discussions are taking place at the end of 2022, a year that has witnessed numerous natural disasters, unequivocal proof, if any were needed, that climate change is indeed underway.

At the same time, millions of people around the world are facing soaring food and energy prices or water shortages due to severe conflicts and geopolitical tensions.

In this unfavourable context, many developed countries are focusing on their own economic crisis and have decided to suspend or reverse their climate policies, in some cases doubling their consumption of fossil fuels.

This COP27, which runs until 18 November, is taking place, according to the IPCC (UN Intergovernmental Panel on Climate Change) against a backdrop of insufficient ambition in reducing greenhouse gas emissions. Indeed, CO₂ emissions must be reduced by 43% by 2030 compared to 2010 levels to achieve the main objective of the Paris Agreement, i.e. to limit the rise in temperatures to 1.5°C by the end of the century, which is crucial to avoid the worst consequences of climate change.

As COP27 draws to a close, we would particularly like to welcome the significant progress made at the summit, which concerns one of our partners

Finally, for the first time at a COP, a pavilion is dedicated to the ocean. This is an opportunity to highlight the essential role of the ocean in the climate system. This Ocean Pavilion is a joint project of scientific institutions from all over the world, including IFREMER, CNRS, the Monaco Science Centre and the Plymouth Maritime Laboratory. It is finally recognised, at the political and diplomatic level, that scientific research is essential to enhance the contribution of the ocean in the fight against climate change and that it can help us build a sustainable future.

In this context, The SeaCleaners contributed to the discussions by participating in a round table on solutions and innovations to strengthen the fight against ocean plastic pollution, alongside ADEME and OME on the French Pavilion. 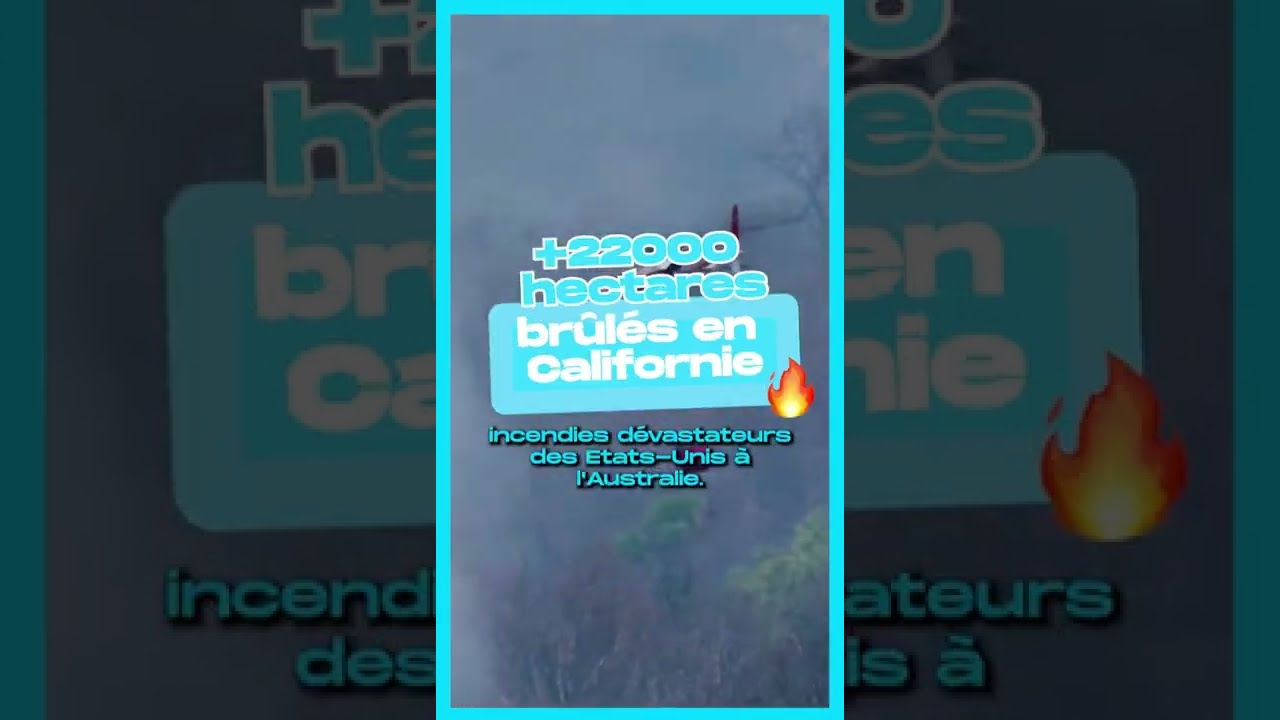 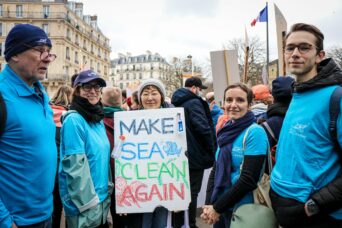 #LOOKUP – The IPCC is clear: we must act now

CO2 alert: Plastic is a key factor in global warming