The COP 26: the voice of the oceans has been heard

While the Glasgow Climate Pact, which was adopted with great difficulty, was judged unanimously disappointing, the cause of the oceans has seen some notable improvements. 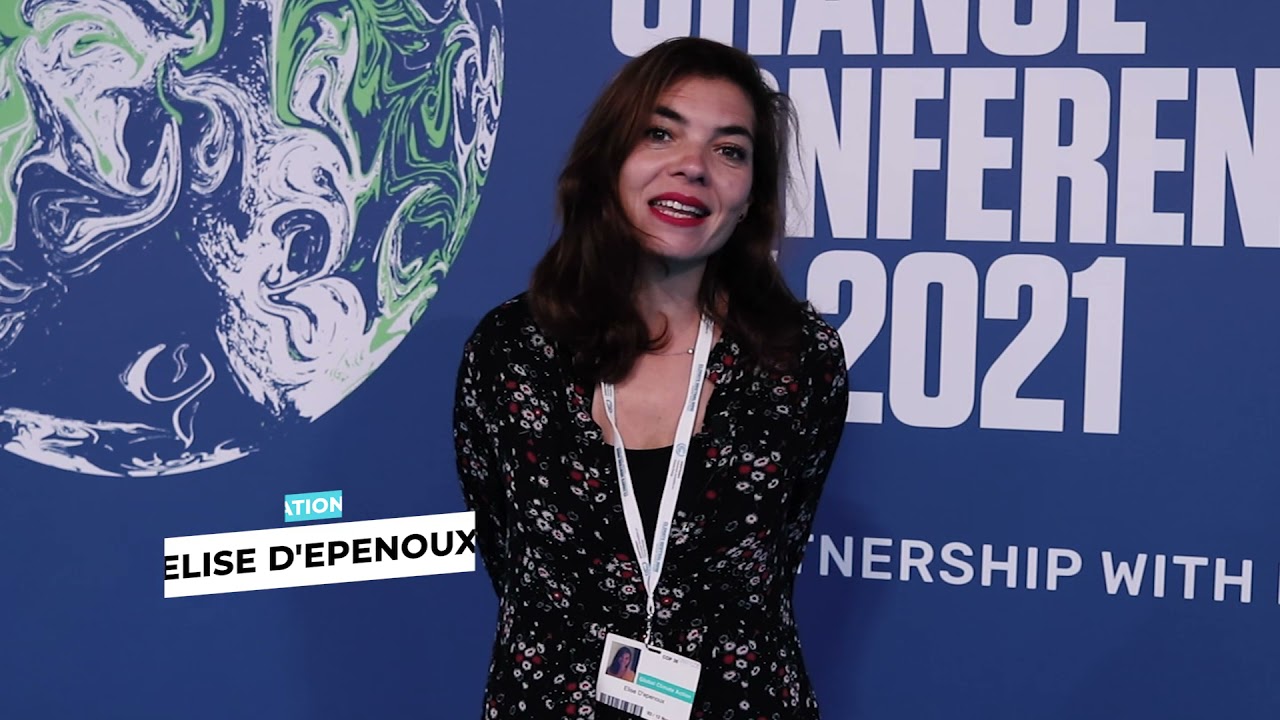 Breakthrough for the oceans

The SeaCleaners welcomes the fact that the subject of ocean health is thus more strongly anchored than ever in future climate negotiations.

On other fronts, some encouraging advances have emerged. Coalitions have been established, notably on deforestation and methane. Reviews of countries’ contributions will now take place every year, not every five years. And, for the first time, the Agreement mentions in black and white the weight of coal and fossil fuels in climate change – the words oil and gas do not appear in the Paris Agreement.

But this progress remains modest

The issues of climate change, marine plastic pollution and the effects of the plastics industry on greenhouse gas emissions must now be addressed collectively, as a real crisis. Citizens, NGOs, civil society and some States are joining this dynamic. But these are still too few in number, and the big nations that could make a difference are missing.

If the objective of limiting global warming to 1.5 degrees is maintained, it is not guaranteed. There was no progress on financial aid or adaptation for the poorest countries that are already suffering the consequences of climate change. Populations will disappear, island states will be wiped off the map in our lifetime.

The COP26 was to honor the Paris Agreement and each State was called upon to raise its ambitions. Nearly 150 states took up the challenge, pledging to reduce their methane emissions (the second most potent greenhouse gas 80 times more powerful than CO2) by 30% by 2030.

But this does not prevent the worst-case scenario from taking shape: projections show that we remain, despite these more voluntarist commitments, on a catastrophic trajectory at +2.7 degrees. Let’s remember that only a drastic reduction of greenhouse gas emissions to limit warming to 1.5°C will preserve the integrity of the ocean.

The IPCC expert Alexander Ginzburg had this shocking formula: “if we want to avoid the unmanageable, we must manage the unavoidable”.

Each State must now present itself at the next COPs with concrete, tangible and proactive results. If we stick to wishful thinking and declarations of intent, the gap between reality and the promises made to the whole world will only widen and we will enter the era of the unmanageable, even the untenable.

“Are we playing sorcerer’s apprentice with plastic pollution in the oceans ?” – Watch the full conference at the COP26 of our Scientific Director, Gwenaële COAT.