The SeaCleaners take on Spain !

As part of a partnership with French Institutes (IF) in Spain, those of Barcelona and Madrid welcomed Yvan Bourgnon for a series of conferences.

On the agenda: the defense of the oceans and the presentation of our boat, the Manta. An hour of meeting followed by Q/A in front of a large audience despite the COVID-19 restrictions.

For Yvan, the marathon started on Monday May 10th in Valencia with meetings organized by the CCI France Spain (La Chambre) of the city. Despite a backdrop of stubborn toothache! The next day, he gave a series of talks at the Lycée Français (LF) to classes of 10th and 12th graders and the sailing club, and live streaming with the LFs of Alicante and Tangiers. 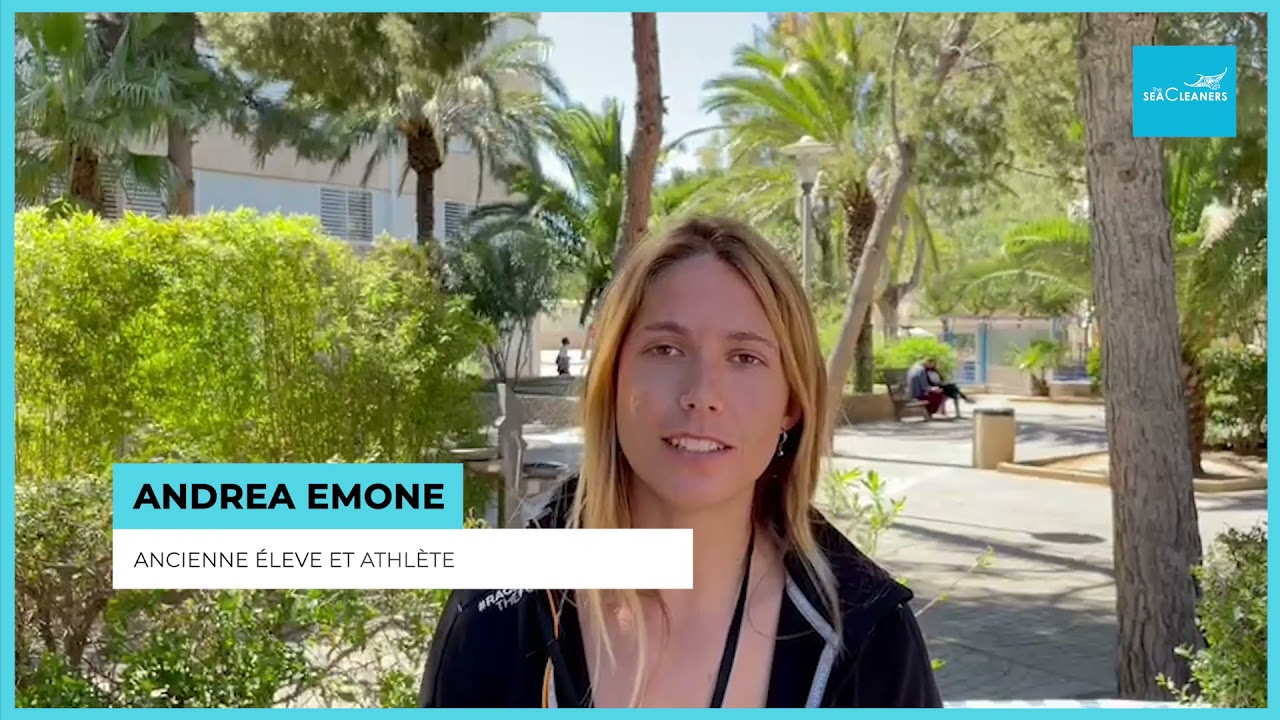 Wednesday morning, we went to Barcelona. In addition to the conference at the IF in the evening, a series of appointments throughout the day took places: with the local Chamber or with the Centro de Recuperación de Animales Marinos (CRAM). In the magnificent setting of the Círculo Ecuestre, we had the opportunity to meet the French consul, the maritime authorities of Catalonia and a deputy of the Barcelona City Council. The next day, 6:00 a.m., it was time to hop on a train to Madrid: breakfast at La Chambre in front of key people for the deployment of The SeaCleaners in Spain (French Embassy, Valora…), a press conference at the IF in a half-present, half-virtual mode, and a working lunch at the Círculo de Bellas Artes with a panoramic view of the entire city. This was enough to be well inspired to prepare the evening conference at the French Institute in Madrid. A nice exchange there again and a great performance of Yvan, tired but saved by his micro-naps that he is able to make almost everywhere: cabs in particular… we recognize there the navigator who is used to extreme conditions!

The next day, Friday May 12, it was the return to France after these few days well paced with the feeling of duty accomplished and the desire to say a big thank you to all those who have welcomed us so warmly.