#LOOKUP – The IPCC is clear: we must act now

Three weeks after the release of the latest IPCC report, 80,000 people across France mobilized for the Climate March to put the preservation of the environment back on the political agenda.

“This report provides a very serious warning of the consequences of inaction. Half measures are no longer possible.”

This is what the latest report published on February 28 by the Intergovernmental Panel on Climate Change (IPCC) says: the effects of global warming are ongoing and now inevitable. They are more frequent and more severe than expected. Limiting global warming to 1.5°C as set out in the Paris Agreement is becoming more essential than ever, even if it is already proving, unfortunately, insufficient.

The effects are already visible: regions such as Canada and California are not spared from large-scale fires (called mega-fires) that are becoming more and more frequent and violent.  The Australian coasts are confronted with “atmospheric rivers”, generated by the rise in temperature. New South Wales, from Brisbane to Sydney, has been devastated by unprecedented floods that have killed 18 people. In the face of these risks, the social injustice generated by global warming is revealed. We are not all equal in the face of climate change, but scientists are unanimous: we have reached a tipping point where we will all be victims. 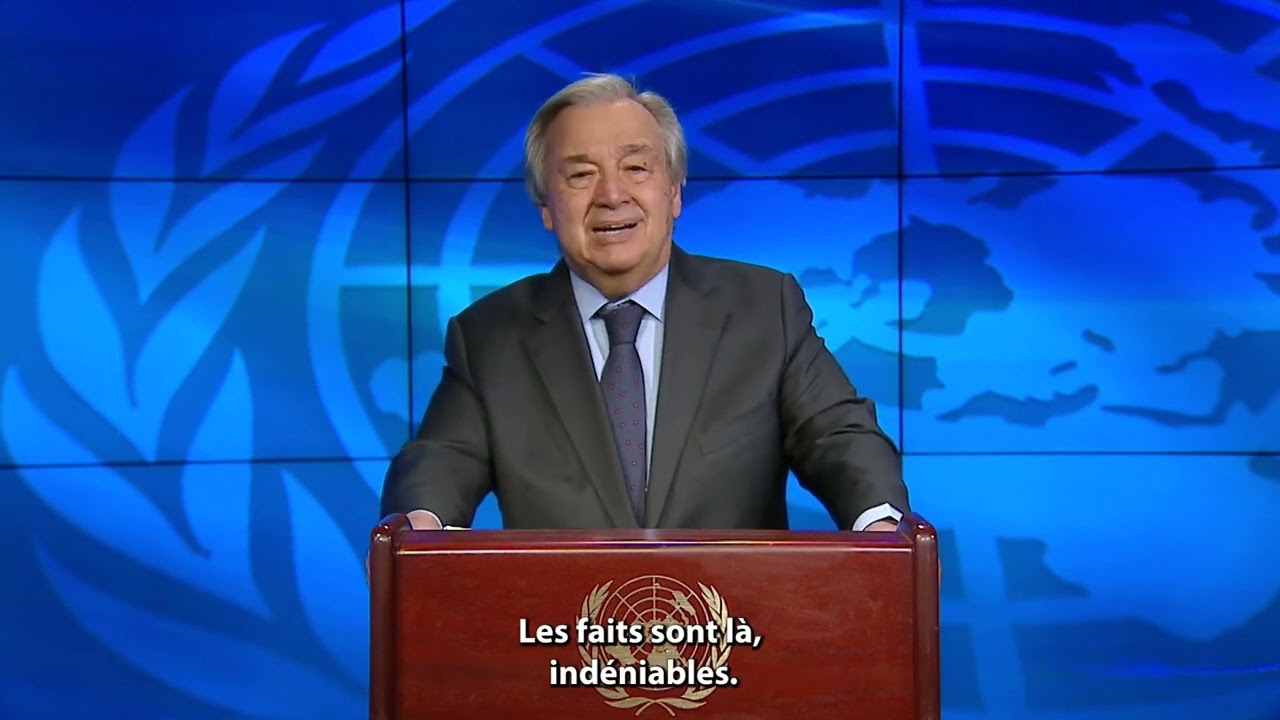 This latest alarming report has not received the media attention it was hoped for. In the midst of an electoral campaign, experts are worried that the protection of our environment is not the priority in political debates.

This is why 80,000 people gathered across France for a march called #LookUp, (a reference to the film Don’t Look Up, Cosmic Denial, a Netflix tragic parody of a contemporary world that turns a blind eye to an endangered planet), in order to demand concrete actions that are equal to the climate emergency.

The SeaCleaners took part in the Ocean procession in the Paris protest, to carry the voice of the oceans, lungs of the planet and regulator of the climate.