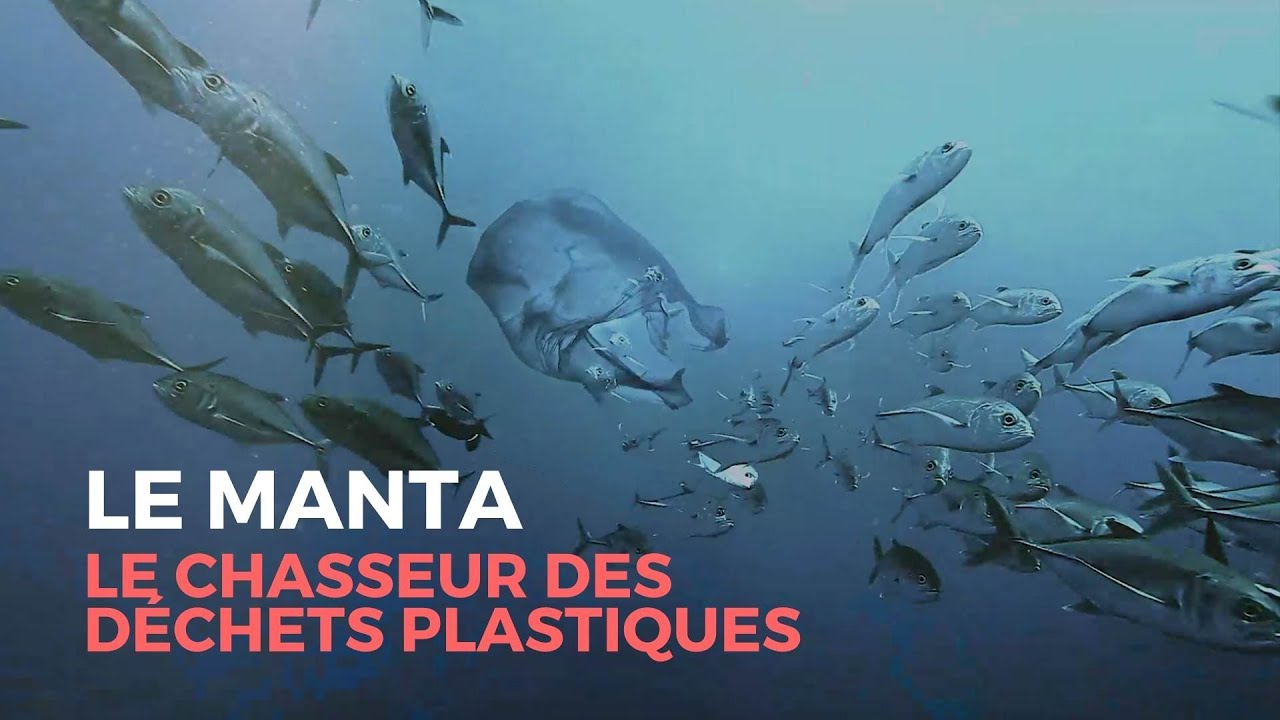 In parallel with the unveiling of the new Manta, The SeaCleaners just launched a vast communication campaign in France and Switzerland, based on the hashtag #PlasticHunter.

The objective? To make the general public aware of the ravages that plastic pollution causes to marine ecosystems, to show them that solutions to fight this major ecological disaster do exist and to encourage them to support the NGO.

The concept is simple: plastic is the ruthless, relentless, insidious predator of the seabed. But the hunter is about to become the prey, thanks to the Manta, the #PlasticHunter, which depollutes the seas by “swallowing” plastic waste.

Through this statement, The SeaCleaners positions itself as an active, pragmatic association, offering concrete solutions to protect the oceans.

The campaign takes the form of a 25-second commercial, produced by the French agency COMQUEST, based upon an original idea from the students of the Ecole Supérieure de la Publicité (thanks a million and big up to Yasmine M’Hamdi, Elisa Lemarchand, Laura Lim, Basilide Gonot, Karim Jean Louis, Estelle Matinez and Inès Marin Velasco!)

Thanks to the support of the Syndicat National de la Publicité Télévisée, this TV spot can be seen on the major French TV channels TF1, France Télévisions and M6, from January 28th to February 22nd.

The concept is also available in digital billboards throughout France and in the Paris metro, thanks to the pro bono support of the JC Decaux and MediaTransports networks, and in shopping malls throughout Switzerland thanks to NeoAdvertising.

It is displayed in print in the French weekly magazine L’Express and the press titles of the Reworld Media group (Sciences & Vie, Marie France, Top Santé, Télé Star, Closer…) which generously offered us advertising inserts.

Finally, thanks to the free sponsorship of the companies Verizon Media, Invibes, CMI Media, 20 Minutes and the Syndicat des Régies Internet, the campaign will be visible online on about thirty websites.

A huge thanks to all our partners!