The Manta, a boat for the protection of the oceans, and designed to protect marine biodiversity

Designed to combat plastic pollution, the Manta Boat uses various surface collection systems. If the aim is to clean up the oceans, what are the risks for marine life and the impact of this giant plastic hunter on biodiversity?
Eric Le Plomb, Head of Scientific Operations, and Eve Bourdon, Project Manager at Manta Innovation, answered our questions.

Manta Innovation and The SeaCleaners have had to call on a number of organisations for their expertise and advice in designing the Manta. Did you work with any marine animal welfare organisations to study the impact of the Manta on ocean wildlife?

Eric Le Plomb: Respecting animal welfare is an absolute must for us. Our primary motivation for cleaning up the pollution is to protect marine biodiversity, since every year 1.5 million marine animals (fish, birds, mammals, etc.) die from ingestion or strangulation. The preservation of marine habitats, whether they are feeding, breeding or play areas, is therefore as important to us as pollution control itself. From the outset, we have paid the greatest attention to the subject of marine fauna.

We have experts on the team. I myself joined this project to work on this topic, after many years of marine monitoring in the Pacific. We also have the possibility of relying on the expertise of recognised oceanographic organisations such as IFREMER or the Institut de Recherches et Développement, with which we regularly collaborate. But we have made sure, in the design of the boat, that we have the necessary information on the development of the systems in order to minimise interactions with marine biodiversity.

Eve Bourdon: You should also know that the Manta will be travelling at a slow speed, around 2.5 knots, when it is being collected. This is a speed that allows marine mammals, turtles breathing at the surface and adult fish to escape by sounding or diving, without being invasive.

Will the collection systems be equipped to prevent animals from being trapped?

Eve Bourdon: We also have a human presence to manage all this, with sorting operators but also professional divers who can intervene and observe the life around the Manta activity. They will move upstream of the Manta to remove large pieces of waste that could interfere with our collection systems (pieces of wood etc.), but also to ensure that marine life is not disturbed by our operations. They will be able to circumscribe the area, identify hazards and most importantly, by moving upstream of the Manta, generate enough noise to warn adult individuals and give them time to leave the collection area.

Which species could be the most impacted by the Manta?

Eve Bourdon: Slow-moving animals may be impacted, such as jellyfish, or juveniles (baby fish, larvae, etc.), which is why we are paying particular attention to this issue.

Eric Le Plomb: Yes, exactly. In the design of the means of collection, we paid attention to animals that do not have a propulsion system and that could be carried away in the water column by the currents. These are all the small organisms that put themselves under the waste rafts to protect themselves from predators from the depths (herring, cod, etc.) or from the air. We have therefore designed the surface collection means so that these small organisms can easily pass through the meshes of our nets. If, despite this, some are caught, the operators will immediately return them to the water when the mats arrive. But because of the shallow depth and slow speed of the boat, and the noise generated by the boat, many organisms will leave the cleaning area long before we put our collection systems in place.

Doesn’t the noise of the Manta disturb the marine animals even before the collection begins? Should it be fitted with ultrasound to keep them away?

Eric Le Plomb: The decibels generated by the boat will be enough to keep them away, but not enough to disturb them. We are talking about only 30 to 50 decibels. It is effective without being a nuisance. As for ultrasound, fishing boats equipped with drift nets or pelagic trawls must be equipped with pingers to avoid by-catch, since they do not emit noise during their activity. This is not necessary in our case because these pingers do not keep the fish away, only the cetaceans.

You mentioned the speed of the boat, is this a factor to be taken into account when talking about the impact on biodiversity?

Eric Le Plomb: It is estimated today that a dolphin can go up to 60km/h, we will be at 6 or 7km/h (or 2.5 knots). This low speed allows dolphins or turtles to adapt to our speed and avoid us. In comparison, the boats used for research and observation sail at a speed of 5 knots, a speed that is designed to disturb the animals as little as possible. We will be half as fast as them.

So there is zero risk of animals being caught?

Eric Le Plomb: Between the low speed of the boat, the shallow depth of the collection equipment, the noise generated by human activity, and the presence of a crew beforehand, there are many ways in which we can avoid being caught. Although there is no such thing as zero risk, we are confident that we have taken into account all the conditions of operation and the installation of equipment to minimise the incidental capture of small fish or large mammals.

Eve Bourdon: For us, preservation and clean-up are equally important.

Are there vets on board if an animal is injured by the collection systems?

Eric Le Plomb: The Manta will operate close to the coast, in coastal areas, so possibly close to specialised organisations. We will be able to rely on their expertise and call on them in the event of an accident. We are not far out at sea and we can interact quickly with local scientists.

Will the scientists on board carry out research mainly on plastic pollution or will they also be involved in missions to preserve and/or observe marine life?

Eric Le Plomb: We have equipped the Manta with everything needed for a small oceanographic vessel so that each scientist can work on the mission of their choice. We have a real desire to welcome local scientists from the states in which we are going to operate, in order to work on their problems, whether they are related to the impact of plastic on a particular animal species or the toxicity of plastic degradation in the water column, etc… 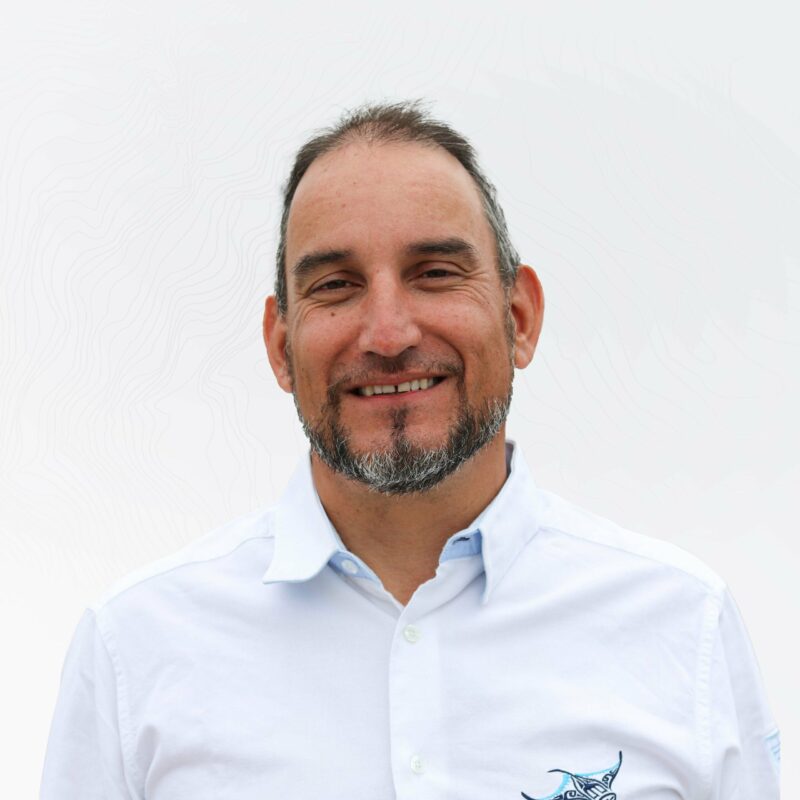 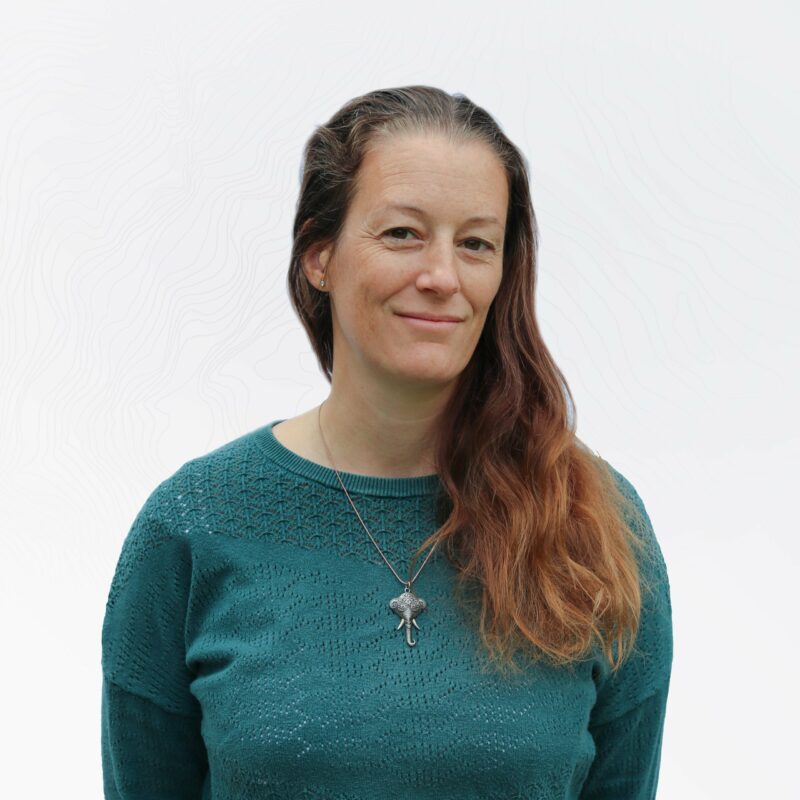