The SeaCleaners begins a new adventure in Spain!

The SeaCleaners is proud to open a Spanish office to fight against plastic pollution in the Mediterranean basin! Meet Catherine Marti de Anzizu, our local representative.

Meeting Catherine Marti De Anzizu is one of those events that leave a deep impression and lead to great adventures. Lawyer specializing in European private law and expatriate in Barcelona, Catherine took on the challenge of setting up The SeaCleaners in Spain. And she is not doing it alone! Her entire team will put its skills and expertise at the service of the oceans’ cause.

“We are a law firm. We had to think about how we could concretely help the association in its establishment in Spain. The first thing was to find a legal framework for The SeaCleaners, then to dig the nest, in order to be able, thanks to our local networks, to reach business leaders who want to commit to this project with us, but also associations, communities… Our goal? To raise awareness first and foremost.”

Catherine started to get involved in the preservation of the environment by piloting a pole on the climate emergency as part of her activity as a French Foreign Trade Advisor. But for her, participating and organizing conferences and webinars was not enough.

“I’ve always been an activist. But a few years ago, pushed by my daughter (because we are a generation inspired by our children), I became more interested in global warming. The more I got involved in this fight, the more I learned about it, the more I realized the urgency and the seriousness of the situation. The difficulties that companies and individuals have in understanding the climate crisis.  French, but Spanish at heart, I was very touched by the dramatic situation of the Spanish coasts, with a pollution due to an exacerbated tourism. In addition to the conferences, I wanted to get involved in a different, more active way. And there was this extraordinary meeting with the members of The SeaCleaners. I was ready, it was love at first sight, and I embarked my entire team with me on this adventure.”

But why Spain exactly?

With its 8,000 km of coastline, Spain is the world’s number one country in terms of beach cleanliness. 615 Spanish beaches have the Blue Flag label. If the coastal population is very aware, a great work of education must be carried out, in this country opened at the same time on the Atlantic Ocean and on the Mediterranean Sea, the most polluted sea in the world.

“The coastal populations are already very aware. Cities like Barcelona have a young population, very interested in environmental issues. The Spanish government dares to take the issue of plastic pollution head on. I have noticed, by studying the texts on the subject of the climate emergency and the ecological transition, that Spain is a much better student than France or Germany. Our mission today, with The SeaCleaners, is to continue the fight in these coastal areas, but also to raise awareness among the populations inland, who feel much less concerned by this problem. Our role is to make them understand that plastic pollution in the oceans, if nothing is done, will directly impact them. We will have to go further, we will have to be rigorous and wilful but we will get there.“ 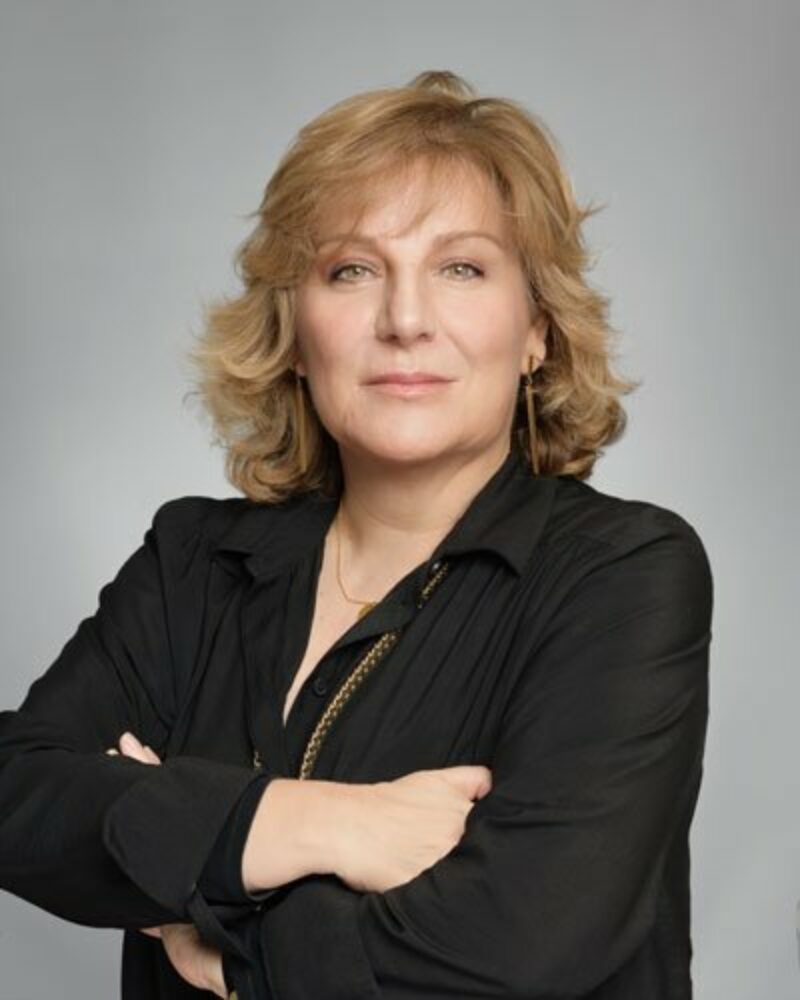 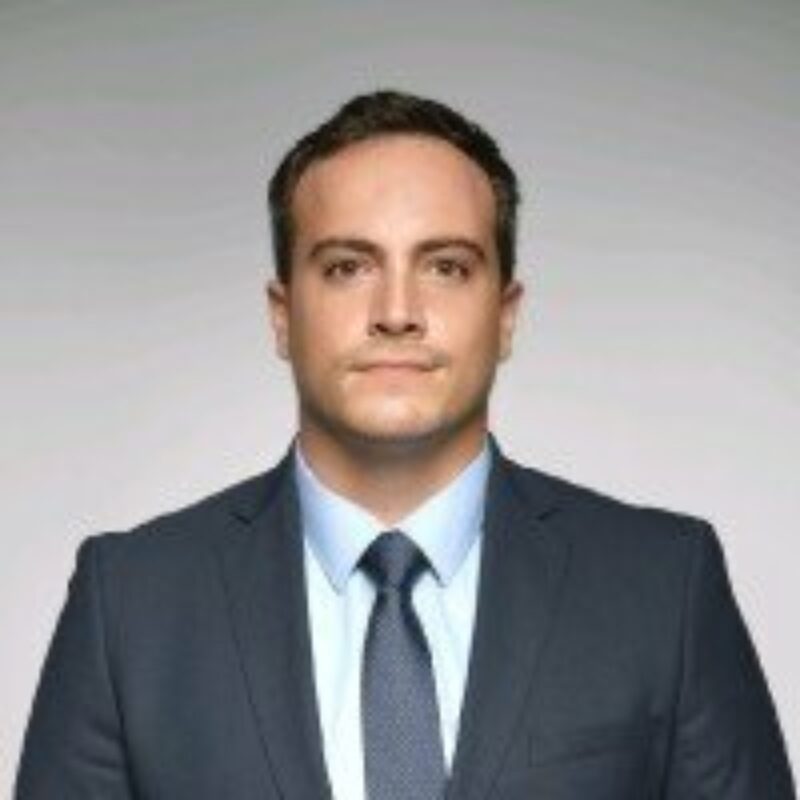 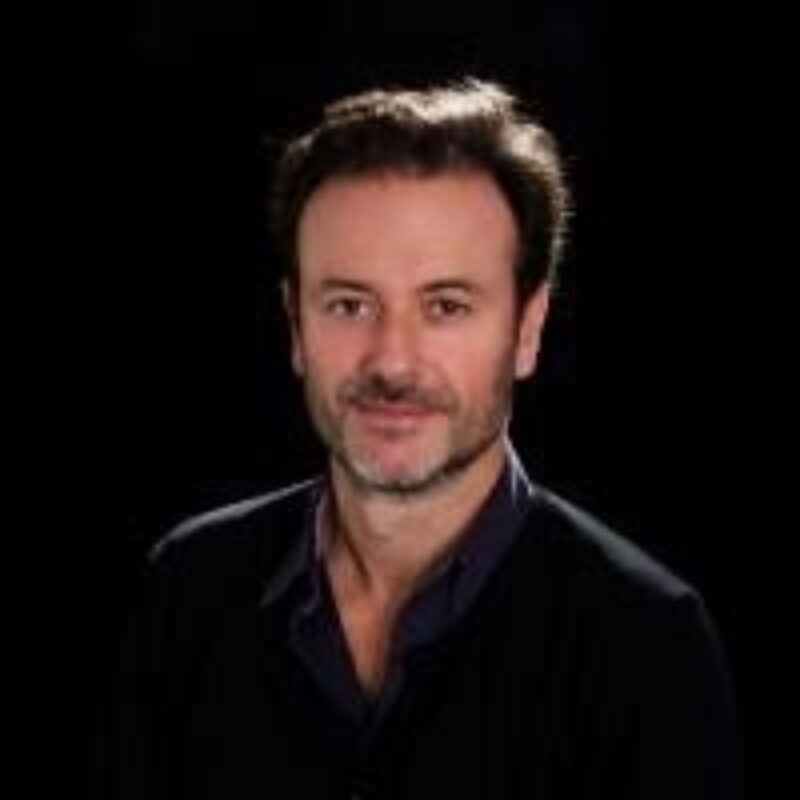 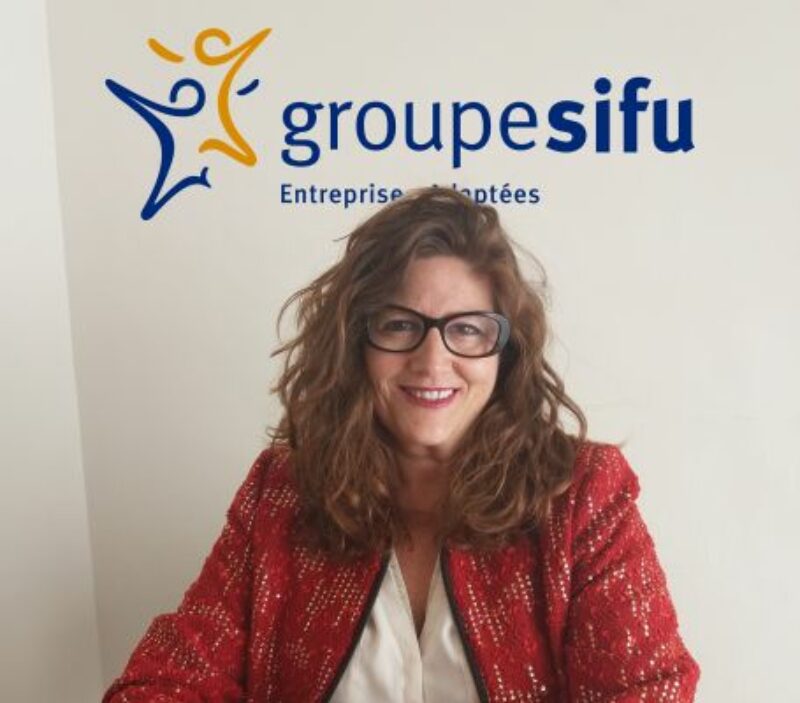