Innovating for plastics that are more and more resistant to degradation. 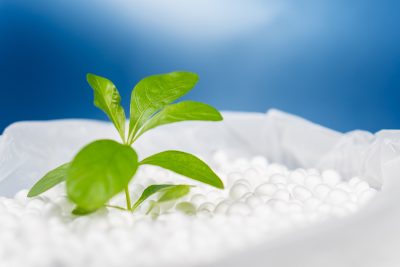 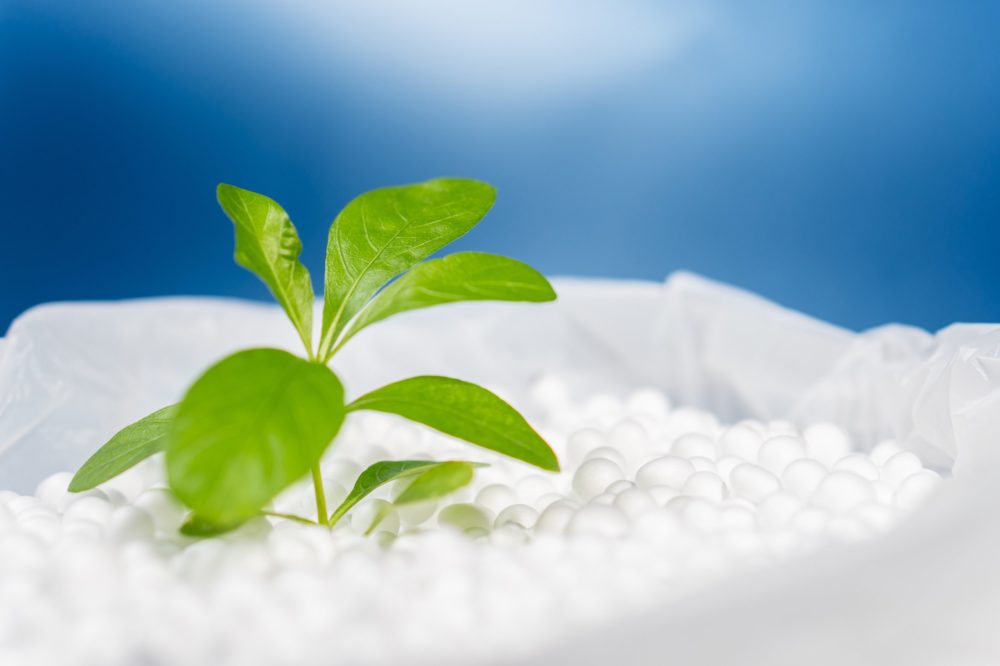 Sources Biodegradation of Wasted Bioplastics in Natural and Industrial Environments: A Review. Sustainability, 2020, 12 (15).

The problems linked to plastic wastes have led to the development of biodegradable plastics. More specifically, biodegradable bioplastics are the polymers that are mineralized into carbon dioxide, methane, water, inorganic compounds, or biomass through the enzymatic action of specific microorganisms. They could, therefore, be a suitable and environmentally friendly substitute to conventional petrochemical plastics. The physico-chemical structure of the biopolymers, the environmental conditions, as well as the microbial populations to which the bioplastics are exposed to are the most influential factors to biodegradation. This process can occur in both natural and industrial environments, in aerobic and anaerobic conditions, with the latter being the least researched. The examined aerobic environments include compost, soil, and some aquatic environments, whereas the anaerobic environments include anaerobic digestion plants and a few aquatic habitats. This review investigates both the extent and the biodegradation rates under different environments and explores the state-of-the-art knowledge of the environmental and biological factors involved in biodegradation. Moreover, the review demonstrates the need for more research on the long-term fate of bioplastics under natural and industrial (engineered) environments. However, bioplastics cannot be considered a panacea when dealing with the elimination of plastic pollution.

Bioplastics and biodegradable plastics are two very different notions but with common points.
The bioplastics refer to materials of which some of the constituents are of natural origin. The major constituents of plastic materials are the polymer, fillers and additives. In general, the filler or polymer are in the majority quantity. Many studies have been made to use fillers of natural origin such as cellulose, wood fibers or various agricultural wastes. The polymer itself can also be of natural origin, for example produced by microorganisms such as PHA, PHB and PLA, we then speak of biopolymers. Natural additives are much less frequent because they are more technically demanding. This is why a bioplastic is very rarely 100% of natural origin. We speak of bioplastic or biosourced plastic even if these terms are not regulated in their use. The only systematic advantage, from an environmental point of view, is to reduce the carbon footprint of the final material, especially if the other components are derived from petrochemicals. The fact that a material is a bioplastic in no way implies that it is biodegradable. However, some bioplastics are biodegradable. This brings a lot of confusion in the mind of the consumer. Confusion on which the marketing teams surf on.

By biodegradability, one understands the total degradation of the material.
It then forms mineral compounds, CO2, inorganic nitrogen … or a transformation into biomass by microorganisms. Fractionation does not constitute a complete biodegradation. Moreover, it generates microplastics whose negative environmental impacts are just beginning to be discovered. Biodegradation can take place under controlled industrial or natural conditions, aerobically or anaerobically, in soils, composts, in aquatic or marine environments. The physical phenomena of oxidation, chemical modification and fractionation can assist degradation, but ultimately biological action is required, provided by microorganisms that often work in consortia. The end-of-life of our waste, apart from incineration, makes use of this mechanism: burial, open-air landfill, waste lost, voluntarily or involuntarily, in the environment, composting. It should be noted that similar functions are at work in our digestive systems. Without this bacterial work, our survival would be impossible.

Competition has arisen between biopolymers and traditional biosourced polymers.
The biopolymers produced on an industrial scale are the following: PLA, PHA, PHB. Initially applied to sectors where added value is important, for implants or medical devices, these polymers are beginning to emerge in more common uses, such as packaging and other consumer applications. They have the natural advantage of not being produced from a fossil raw material, but generally from urban or agricultural waste that micro-organisms will partially convert into polymer. We realize that this model is rather virtuous in terms of economy and ecology. However, this poses the problem of recycling channels, because currently the volumes produced are not sufficient to justify the establishment of these channels. They therefore often contaminate the current recycling channels for petrochemical plastics. To respond to this competition, plastics manufacturers have developed biosourced versions of their major families: PE, PU, PVC, PET. In this case they are called bio-PE, bio-PET… The latter are made from ethanol, which is produced by fermenting sugars or agricultural waste. In this case, they are no longer of petrochemical origin, so their carbon footprint is greatly reduced. However, a bio-based Bio-PE and a petrochemical PE have the same physico-chemical characteristics, so they are totally non-biodegradable in the environment. The claims presenting these traditional bio-based plastics as being good for the environment are partially erroneous because they suggest to the consumer that these products are easily degradable.

There are also petrochemical plastics that are biodegradable by design.
This aspect does not facilitate the comprehension by the consumer. These polymers of petrochemical origin are PBS (polybutylene succinate) and PCL (polycaprolactone). They have been developed to degrade easily in the environment. Indeed, their degradation rate is similar to that of PLA and PHA, especially under composting conditions. They are not very widespread on the markets, their applications are often limited to the medical field.

What future for bioplastics and biodegradable plastics?
The authors of this study underline a very important point: the precise regulation in the use of the terms. In several countries, the claim “compostable” now refers to standards for compostability testing. For example, two labels have been created to describe the quality of compostable in an industrial setting or domestic compost. The term biodegradable is not regulated, which allows manufacturers to use it for simple petrochemical plastics in which additives promoting fragmentation have been added. A recent study showed that out of seven brands of biodegradable straws sold in Brazil, six were petrochemical polymers, half of them without specific additives and one brand in PLA, totally compostable. The misuse of this terminology does not allow consumers to make an informed choice.

Plastic is a material designed to last!
There is a great deal of confusion that associates the term plastic with the notion of a single-use object. In fact, plastic was designed to make improvements to natural materials such as paper, wood, cellulose, ceramics… which were fragile or quickly attacked by insects and micro-organisms. Plastic has the huge advantage of being very resistant to biological degradation. It is therefore very durable from a technical point of view. The evolution of the post-war economy, particularly in the United States, has led us to a system of hyperproduction of short-lived, low-quality objects. The plastic materials of the time responded to a need for lightness, low price and ease of production. But in fact, they could also integrate objects with a very long life span, just like some metals. Moreover, in the latest developments of polyamides, the technical characteristics are such that they can replace metal parts in automobile engines. Therefore, is it necessary to innovate further to have plastics that are more and more biodegradable and recyclable, or would it not be more appropriate to change our economic model towards the production of objects with a long lifespan? This would greatly reduce the use of raw materials and energy resources.