One of the most common myths about plastic pollution is that it’s problematic for the environment because it is a material that does not degrade. This is not true.

Some of the most pernicious dangers of plastic lie precisely in the harmful effects associated with the toxicity of its degradation. We take stock.

You are probably familiar with these figures: 10 years for a cigarette butt, 20 years for a plastic bag, 450 years for a PET bottle, a tampon or a nappy… These are the degradation times for plastic at sea.

While it is accepted that the equivalent of a garbage truck, 17 tonnes, is dumped into the sea every minute, the total volume of waste polluting the oceans is simply beyond comprehension. Since the 1950s, over 198 million tonnes of plastic have been dumped into the oceans.

However, the big misconception about plastic pollution is that it is harmful because plastic takes so long to degrade. This idea is dangerous because it limits our understanding of the effects of this pollution to “aesthetic” nuisances (plastics disfigure our beaches) or “accidental” nuisances (animals ingest plastic by mistake and die). However, the consequences of plastic pollution go far beyond this immediate damage visible to the naked eye: the degradation of plastics at sea impacts the balance of our ecosystems, the fauna and flora, and human health. This decomposition also plays a catalytic role in global warming.

How does plastic degrade in nature?

What happens during the 10, 20, 450 years or more that the very slow process of plastic degradation represents? Plastics degrade in the environment through 4 mechanisms:

When a plastic ends up in the sea, its very slow natural deterioration begins with photo degradation and thermo-oxidative degradation, due to its exposure to light, UV and the heat of the sun. It becomes discoloured, brittle and cracks. These alterations are due to a chemical change that reduces the molar mass of the polymer. This causes the plastic to become brittle. Under the effect of hydrolytic degradation (the action of water on the polymer molecules), it breaks into smaller and smaller pieces, until it reaches a molecular weight low enough to be metabolised by micro-organisms.

Why is the degradation of plastics in the environment (really) problematic?

Thanks to the work of oceanographer Dr. Sarah-Jeanne Royer*, we have a better understanding of the other side of this long degradation process.

At all stages of its degradation at sea, plastic emits greenhouse gases: from its photodegradation where, heated by the sun, it produces ethylene and above all methane (a gas 21 times more powerful than CO2), to its metabolisation by micro-organisms, which can convert some of the carbon contained in these nano-plastics into CO2. The more the plastic breaks down into smaller pieces, the more greenhouse gases it will produce.

Indeed, these greenhouse gas emissions are long-term and are only just beginning to reach their potential for harm: more than half of all plastics have been manufactured since 2000. And while global plastic production now exceeds humanity’s annual weight of 400 million tonnes, UNEP predicts that global production could more than double by 2050.

Today, nearly 40 million tonnes of plastic are released into the environment each year: while the level of emissions is still relatively low at present, it is expected to increase as plastic waste from the past 70 years continues to break down and new plastics are produced.

What will happen when these plastics reach their peak degradation?

The scientific community must now work to quantify the impact of this “double Kiss Cool effect” on global temperature rise.

We need to slow down the production of plastic at the source, and collect macro-waste in the environment

What can be done to limit the impact of this plastic pollution on global warming?

The first obvious thing to do is to slow down the production of plastic at the source and put the lie to UNEP’s black scenarios.

The levers for slowing down this creeping progress are well known: raising the awareness of a maximum of people about the ravages of plastic pollution and learning how to be eco-friendly must be coupled with support for the creation of plastic waste recovery channels on a global scale, and ambitious and legally binding international agreements.

When we know that almost 40% of all plastics produced today are single-use and thrown away after less than a month, we understand that the margin for progress is immense. But this is not enough. The curative action of collection, on land and at sea, is also part of the essential solutions to limit the degradation of macro-waste into micro-plastics and mitigate their greenhouse gas emissions.

In its latest resolutions on the subject, the United Nations advocates cleaning up ecosystems in parallel with prevention and education work.

The collection of floating plastic waste (the part of marine pollution most exposed to photodegradation and the most harmful in terms of methane emissions), and the capture of river plastic pollution are a responsibility we have towards future generations to act against global warming. 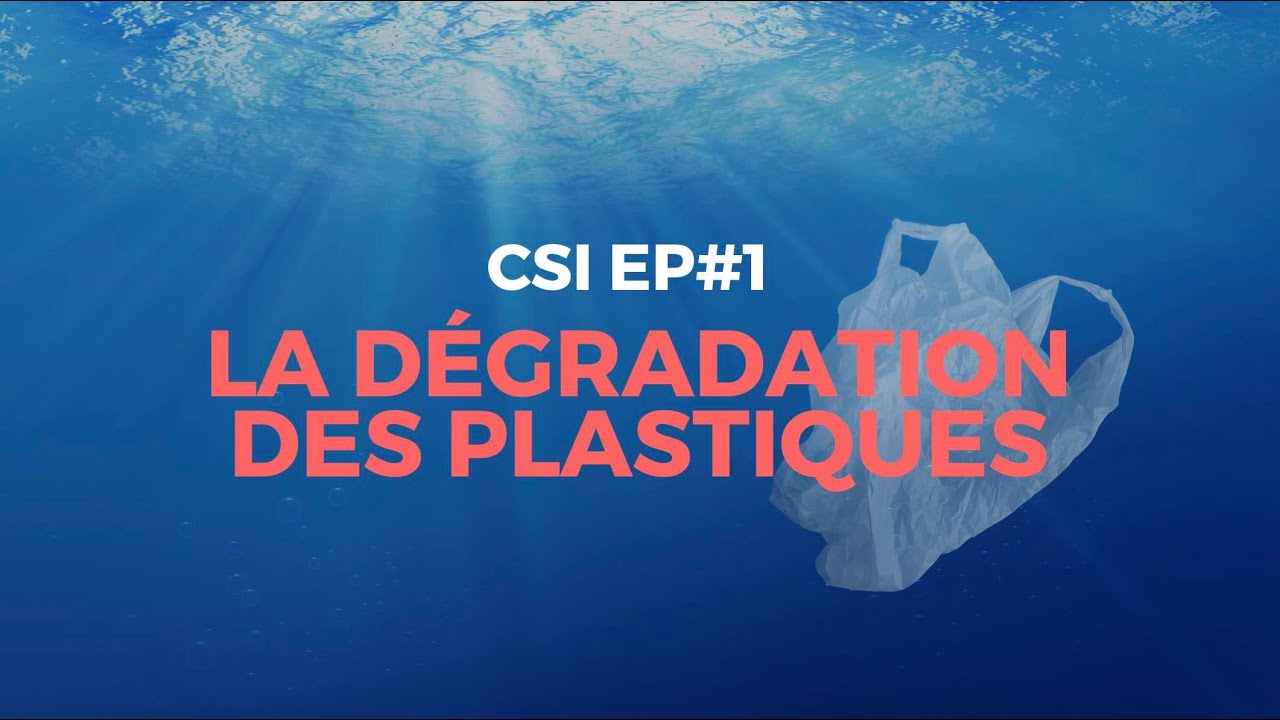