Fighting for a pollution-free ocean is vital for our survival and also a promise we make to our future. It’s also about defending a desire for beauty and freedom that inspires many of us.

Today, The SeaCleaners is active on several fronts: raising awareness and promoting prevention, sharing scientific knowledge, accelerating the transition to a circular economy, and developing innovative solutions for waste collection and repurposing on land and at sea.

All this while guided by three principles: act now, find concrete solutions, and never give up. Preventing by raising awareness and educating in schools, leisure activities and in companies. 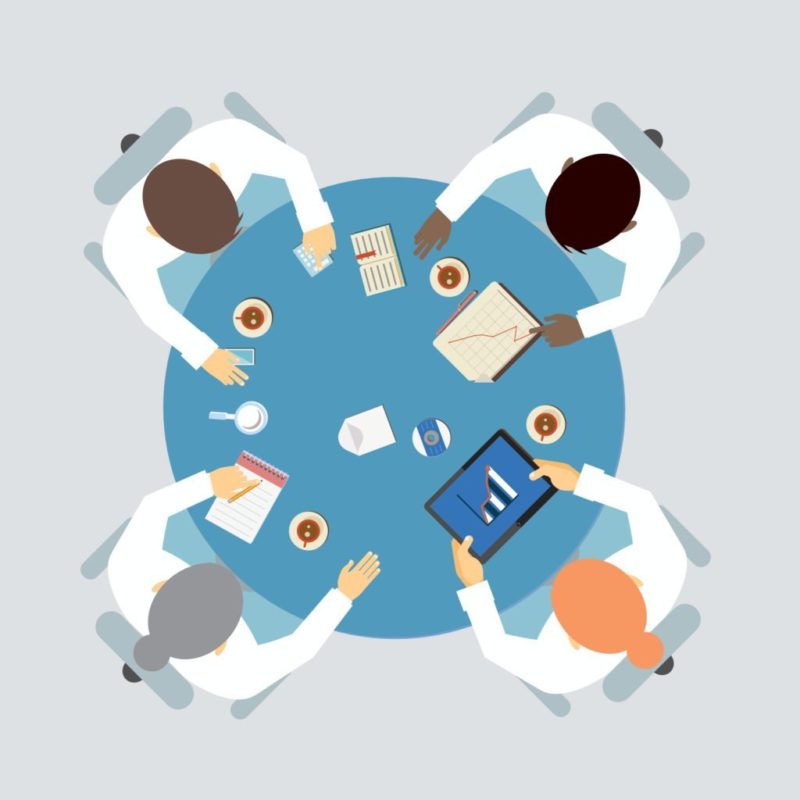 Informing via international scientific datas, available for all audiences. 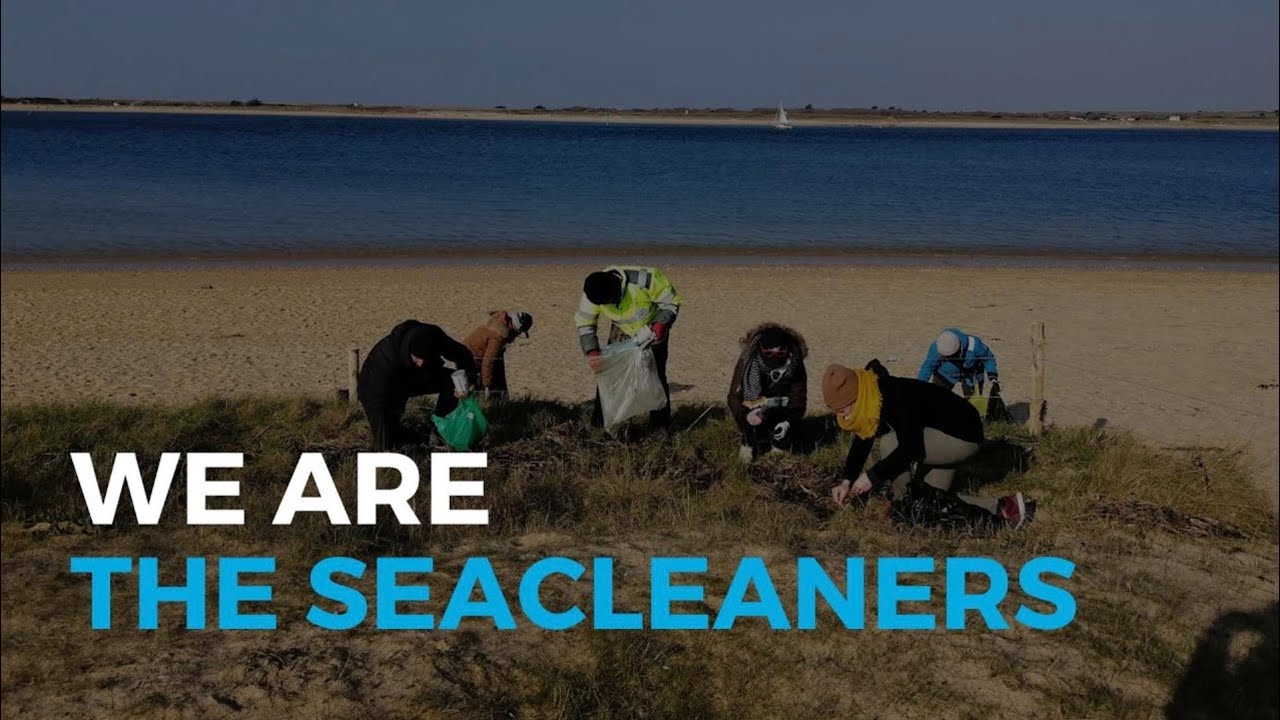 Sign up to protect the oceans by joining a passionate team, with a friendly and positive-thinking spirit.

Keeping you up to date 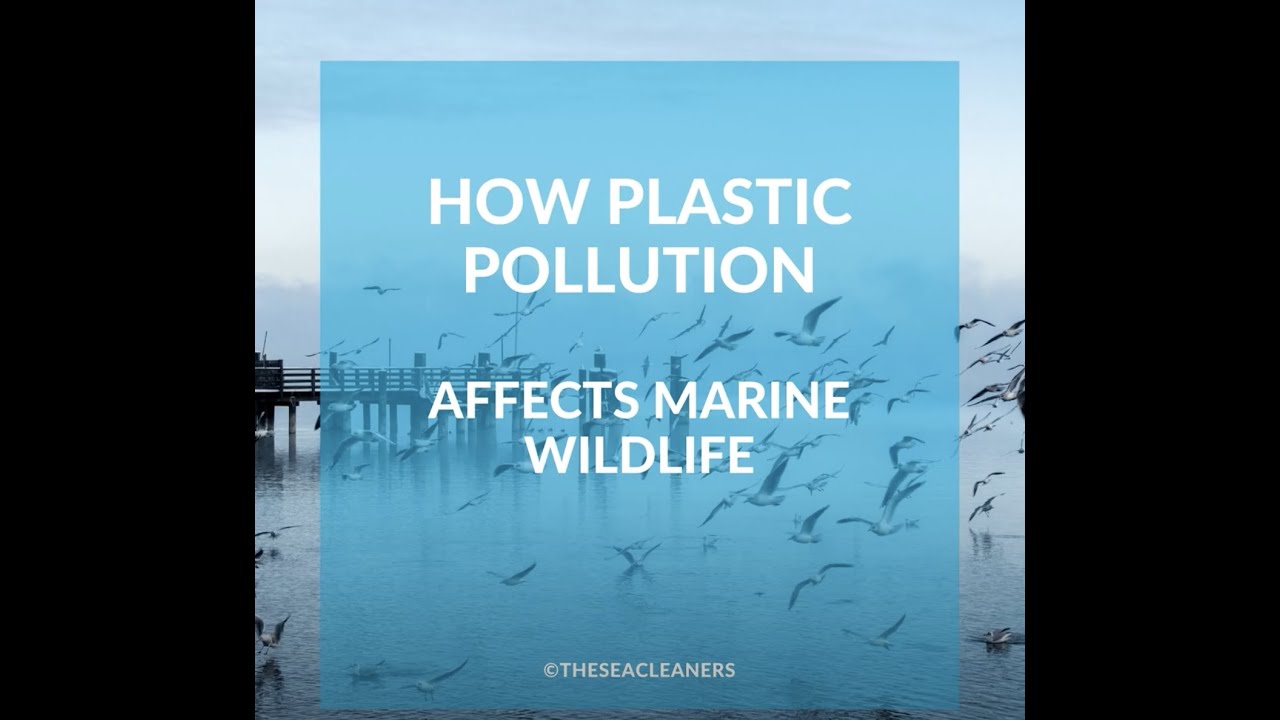 WHY DO WE NEED TO TAKE ACTION NOW?

Every year, between 9 and 12 million tonnes of plastic waste is tipped into the ocean – around 17 tonnes every minute.

Marine plastic pollution comes from the land, mainly by way of rivers. 1000 rivers – in Asia, Africa and South America –transport 80% of the total volume of plastic debris.

Plastic pollution is a relatively recent phenomenon and directly related to the increase in the global production of plastic materials since the 1950s.

Since 1990, plastic production has risen by 4.5% each year and is projected to have doubled by 2040. Global consumption of plastic has tripled in the last 25 years and is 200 times greater than in 1950.

How long does it last?

Sadly it is here to stay: plastics take on average 450 years to decompose in the ocean. And they do not disintegrate completely; they slowly break down into nano–waste, invisible to the naked eye, and are absorbed by the micro-organisms in the ocean which form the beginning of the marine food chain. A significant proportion of the plastic found in the North Pacific gyres dates from the 1970s. It is therefore essential to remove plastic from the oceans before it disperses and begins to disintegrate.

What is the impact?

100,000 marine mammals and 1 million marine birds die each year as a result of suffocating on plastic objects or ingesting micro-particles.

The effects on human health can be irreversible, including sterility, hormonal imbalances, growth problems.

Without major action, marine plastic pollution is projected to triple by 2040, threatening biodiversity, the ocean’s capacity to regulate the climate and provide enough oxygen, and the health and economic wellbeing of human communities.